What kind of migrant are you?

We live in an increasingly mobile world. Be it for economic reasons, a desire to “see” the world or for the more dramatic reason of fleeing conflicts, an estimated 258 million people migrated in 2017, up from 210 million in 2010*. This number is on the rise and will continue to grow in the foreseeable future. Switzerland has one of the highest immigrant percentages in the world, 25% of the population comes from abroad and integration is both a necessity and a challenge faced by all who move here.

I have now been working in the field of integration for many years and I think that Switzerland is a good place to understand the different types of immigrants and the various kinds of integration that take place.

First of all what is in a name?

We seem to have a need to put ourselves and others into categories and how we chose to refer to ourselves is sometimes very different to how we are perceived by others.

Expat, immigrant or migrant are some of the names used to refer to people coming from abroad. Theoretically anyone who has left their country of origin is an expatriate but the term expats here has a special connotation. To many Swiss an expat is someone who is financially well off, who lives in a nice home in one of the posher neighbourhood, has no desire whatsoever to integrate and who, more often than not, is also here temporarily. It doesn’t matter that more often than not this isn’t the case, this is the perception most Swiss have when you state that you are an expat.

An immigrant (or migrant) is someone who has moved from their home country to another in order to settle there. Again the local connotation is somewhat more subtle and usually refers to someone who has moved here to work because of a bad economical situation in their home country. The Italians, Spaniards, Tamils and Portuguese are some of the waves of immigrants to have moved here in the last decades.

Personally I prefer to use the term international resident, as it has no previous connotations it remains quite neutral and can refer to anyone who has come from abroad for whatever reason. But whether you chose to call yourself an expat, migrant, immigrant or international resident the fact remain that this is your host country and you are going to have to make some effort if you want to become an active part of society.

Or do you? There are the three types of integration that can take place.

The “Hors Sol” (or no roots) refers to an unwillingness to integrate. This is often the case for people who are here on a short term assignments and who don’t see the point or have the time/energy to get to know the local culture and way of life beyond the basics. Some people who have even had careers in Switzerland and chosen to retire here may still refuse to learn the language/culture as they have built a life for themselves which requires only a minimal amount of contact with the local community.

Assimilation is the absolute opposite. This refers to people who are so eager to be accepted that they will go to great lengths to embrace everything from their adoptive country and give up their own customs along the way.

Whereas integration calls for an equal footing between the different cultures. It is saying I will learn the ways of my host country but I will continue to enjoy the ways of my own culture. It can be a delicate balancing act but generally is a win/win situation.  Not only are we learning about the local culture but also sharing our own culture.

Overall Switzerland is a great proponent for integration versus assimilation and also has a good tolerance of people who chose to remain hors-sol. In the end it is up to you to decide what you want to get out of the time you will spend in this host country and how you will go about it. There are many channels out there to help you along the way. At the LiLi Centre we offer many German conversation courses for all levels, and our weekly Information Coffee morning is there to help answer the day to day questions you may have. Feel free to drop by. 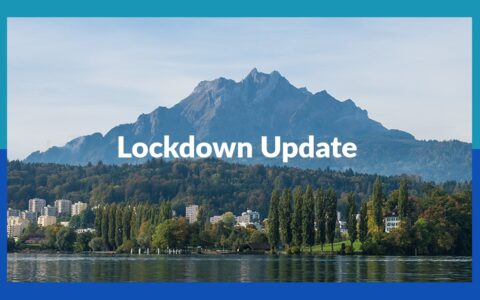 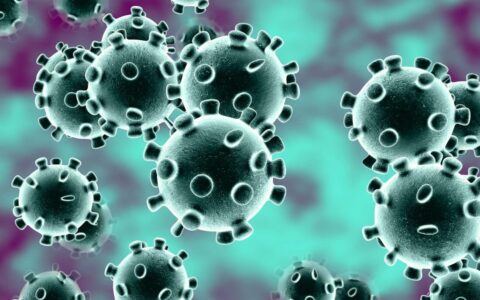