When we talk about fish, we automatically have some dishes in mind: “Blue trout”, “baked pike”, “steamed whitefish” and, of course, “Perch filets fried in butter”. On the homepage of the fish club of the city of Lucerne, you can find traditional recipes for these fish. Since 1872, they also hold an annual fish dinner (this year on the 18th August), which is very popular.

In addition to these well known fish, there are 30 other fish species in the waters of the canton Lucerne, but few of them are known. Other fish, such as stone loach, ruff or bullhead are however unheard-of. Who has heard of a tench or seen a brook lamprey, which is not really a fish, but a cyclostamata anyway. The 35 fish species of the canton Lucern, populate almost all streams with constant water flow, some of them up to an altitude of 1’570 meters above sea level.

For 6 years my work role is to implement the creative vision across a broad range of digital projects. I support teams to ensure that the portfolio, vision of the brand, tasks of the projects are planned and managed effectively. I collaborate with sales, creative and marketing teams, internal and external clients to translate their “messages”, “visions” and needs into successful storytelling. Living in Luzern is my key to new culture, media, and communication - I am creating my own story in Switzerland the way I know best - storytelling and sharing my own experience. 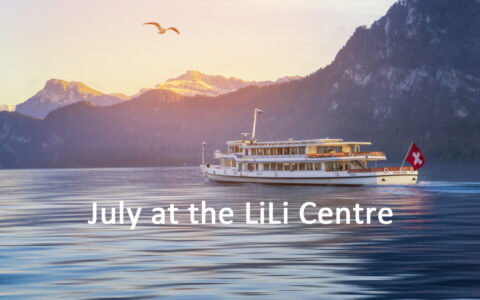 July at the LiLi Centre 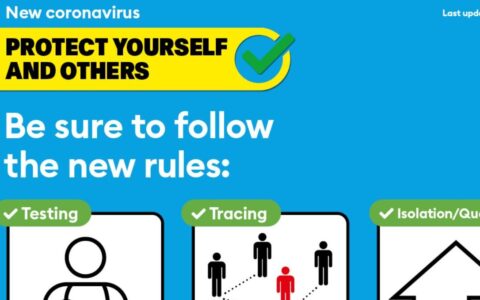 What you need to know about SwissCovid Proximity Tracing App 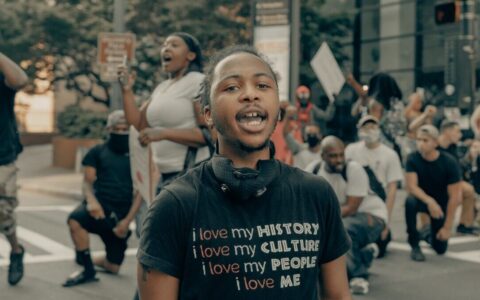 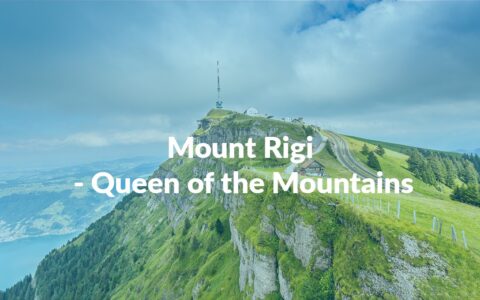 Mount Rigi – Queen of the Mountains 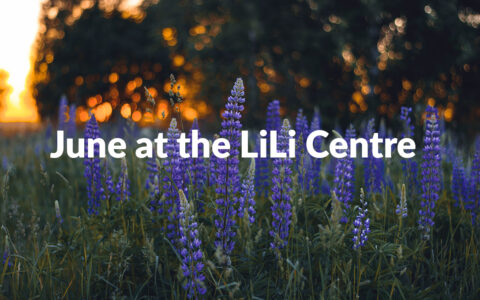 June at the LiLi Centre