A fire broke out in an apartment on the fifth floor of the BHMS school building on Gütschstrasse 2 at 16.30 yesterday. Over 100 firemen were deployed to control the fire which had begun to spread via the ventilation system. Luckily no one was hurt but traffic was chaotic in the city as a result.

The snow may have seemed romantic yesterday but farmers are worried that the accompanying frost could kill their fruit crops and have been busily trying to keep their crops warm through the night. Tonight more frost is expected.

The number of older people (over 65) has grown by 50% in the last years in the city of Lucerne and the numbers are expected to continue to rise. Interestingly it is only from the age of 95+ that numbers of people living in retirement homes is greater than in their own homes. People seem to be able to remain self-sufficient longer. All the same the city has decided to invest 400 000 francs yearly into providing neighborhoud support for the elderly throughout the city.

A 42 year old man died whilst in police custody on the weekend. The man friom Sri Lanka was sitting out a 48 hour sentence in lieu of paying a fine. Unfortunately he suddenly collapsed and couldn’t be revived. An investiagation has been opened. 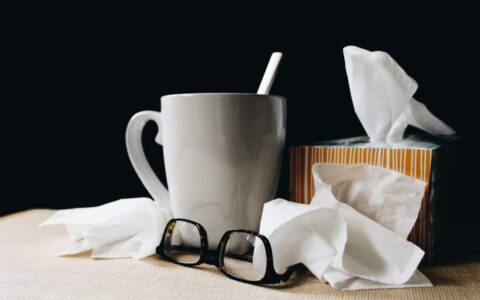 The coronavirus in Switzerland 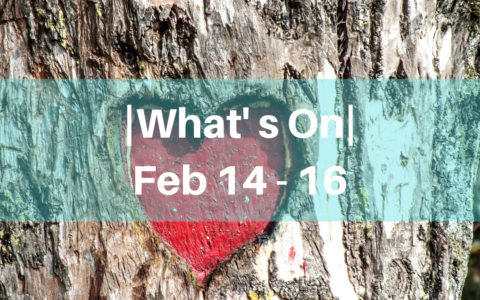