Despite their best efforts, central Swiss wrestlers failed to bring the crown home as the Bernese Christian Stucki beat local favourite Joel Wicki in the first minute of their match; the last time a local wrestler won was in 1986. This was the culmination of the weekend’s Schwing- und Älperfest in Zug which saw over 420 000 visitors making this an absolute success. The next event will take place in 2022 in Pratteln.

It felt like a Bond film when at 3 a.m. in the canton of Vaudt, two security vans transporting money were forced to stop by cars blocking a country road and then attacked by men threatening them Kalashnikov guns. The thieves made away with the money after setting all of the cars on fire. The drivers had to be taken to hospital. Last June another convoy had been attacked in pretty much the same way. So far the police have been unsuccessful in finding any leads.

Switzerland will be adopting EU rules with regards to private ownership of drones as of June 2020. Meaning that everyone who owns a drone will have to register it regardless of its size. Drones can only be flown so long as the owner can see it and are not allowed to go higher than 120 metres. You have to be 16 or older to own one. 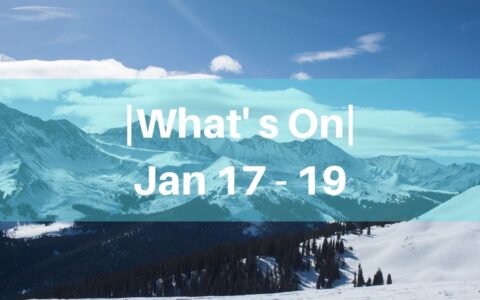 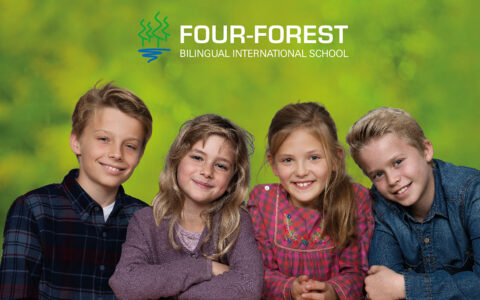 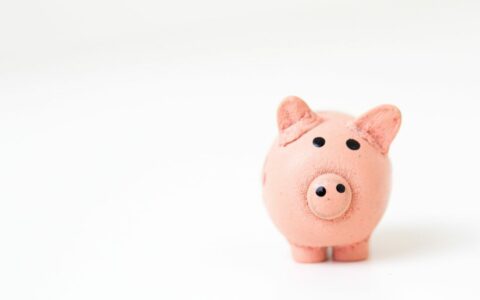